Lecture: Harriet Tubman and the Songs of the Underground Railroad 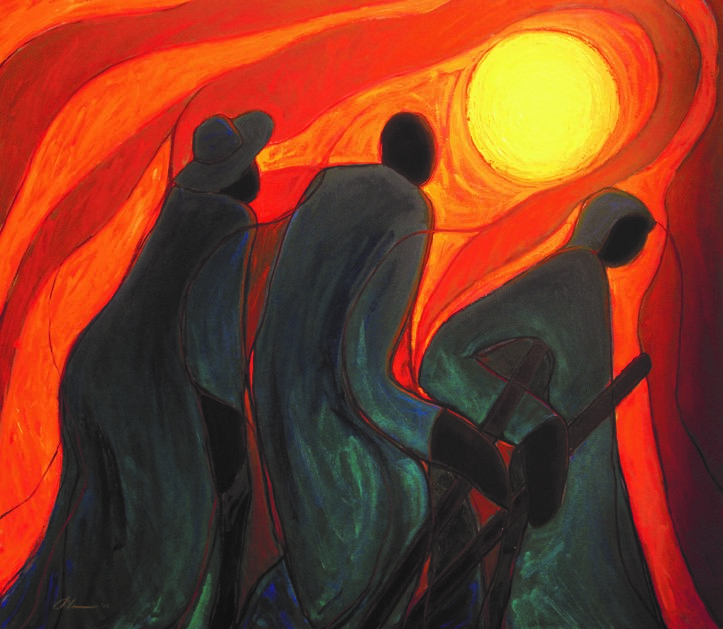 Abolitionist Harriet Tubman became known as “Moses” for her exploits as she led dozens of escaped slaves along the hazardous routes of the Underground Railroad during the antebellum period of the United States. Tubman and others within the Underground Railroad used secret codes, including the singing of specific Negro spirituals, to communicate with one another without the knowledge of those outside the system. What were these songs and how did Tubman and other “conductors” use them so successfully?

Music historian Randye Jones will address these questions in a lecture. Location of the event to be announced.