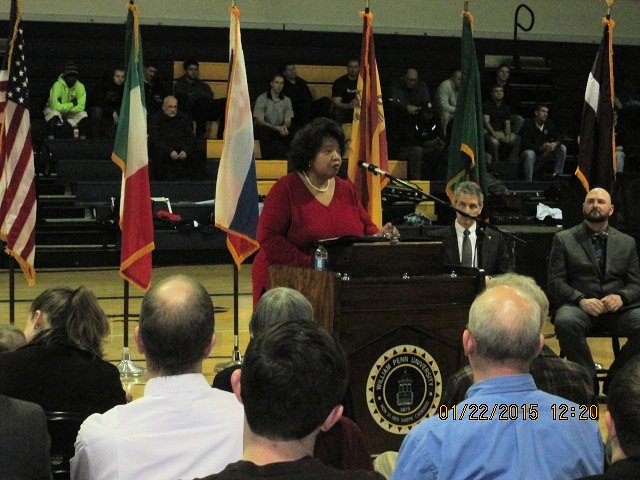 Below is a sample of the articles, interviews or documentaries in which I have participated or been profiled: